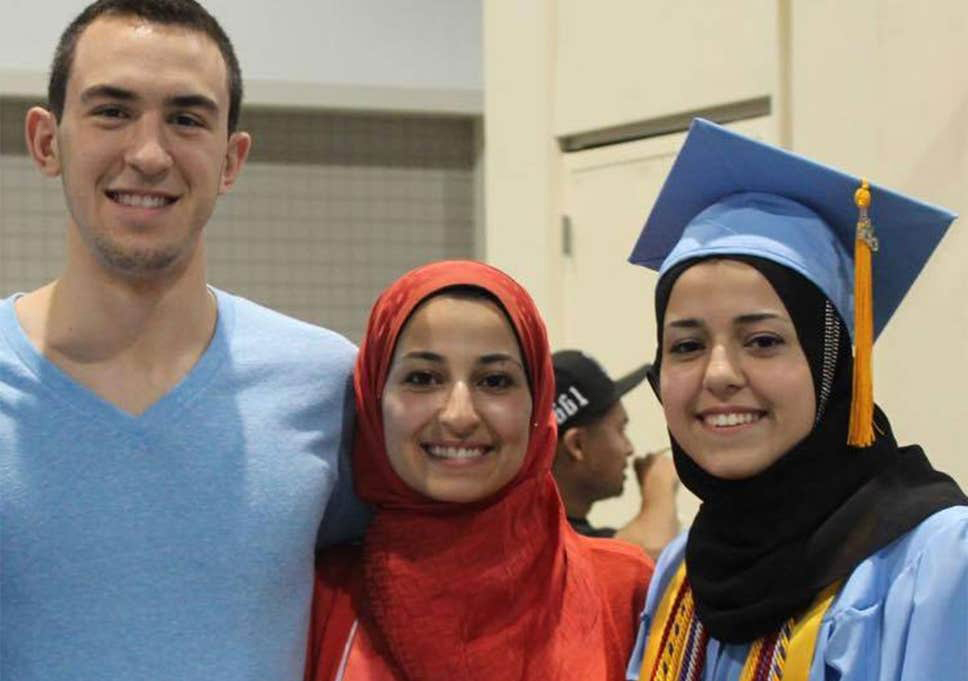 Prosecutors initially had sought the death penalty in the Feb. 10, 2015, slayings of Deah Shaddy Barakat, 23, a UNC dental student; his wife, Yusor Mohammad Abu-Salha, 21; and Abu-Salha’s sister, Razan Mohammad Abu-Salha, 19 — all were of the Muslim faith. Hicks will serve without possibility of parole. 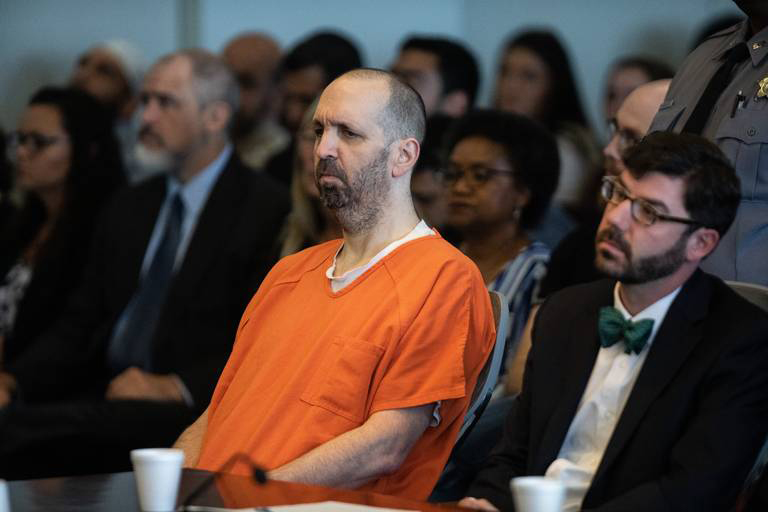 Hicks had argued with his victims about parking at the Finley Forest complex near the Chapel Hill-Durham border and, according to prosecutors, had confronted them multiple times while carrying a holstered gun. According to testimony, Hicks, who had recently lost his job and whose third marriage was troubled, went to his neighbors’ door and shot them quickly after they answered.

Family members of the victims repeatedly have called the incident a hate crime and an Islamophobic crime.

Shortly after the guilty plea, Chapel Hill Police Chief Chris Blue ’90 expressed regret that the department had emphasized the parking dispute and not the hateful nature of the killings.

“The man who committed these murders undoubtedly did so with a hateful heart,” The News & Observer quoted Blue as saying. “And the murders represented the taking of three promising lives by someone who clearly chose not to see the humanity and the goodness in them. To the Abu-Salha and Barakat families, we extend our sincere regret that any part of our message all those years ago added to the pain you experienced.”

Barakat had been preparing to embark on a trip to Turkey to take dental supplies to Syrian refugee children. His wife of less than two months had graduated from N.C. State and was planning to enter dental school at Carolina that fall. Her sister was an N.C. State undergraduate.

Other neighbors said Hicks had harassed multiple people over parking places. One said that Hicks had “equal opportunity anger” toward his neighbors and that some of them had held a meeting in 2014 to discuss their concerns over his behavior.

Within two months after the killings, Durham County assistant district attorney Jim Dornfried had argued for the death penalty to Senior Resident Superior Court Judge Orlando Hudson ’75 (’78 JD), who said he was satisfied that each of the three homicides occurred while Hicks allegedly was committing other violent crimes.

Prosecutors said earlier this year that, in the interest of speeding the process, they would not seek the death penalty.

Thousands of students and others held a candlelit vigil in the Pit after the killings. A memorial service was held at N.C. State.