Lewis Black ’70 has donated his plays, television pilot scripts and materials from his comedy...

UNC ranked high in an annual survey of earned doctorates from 2016-20, including placing in... 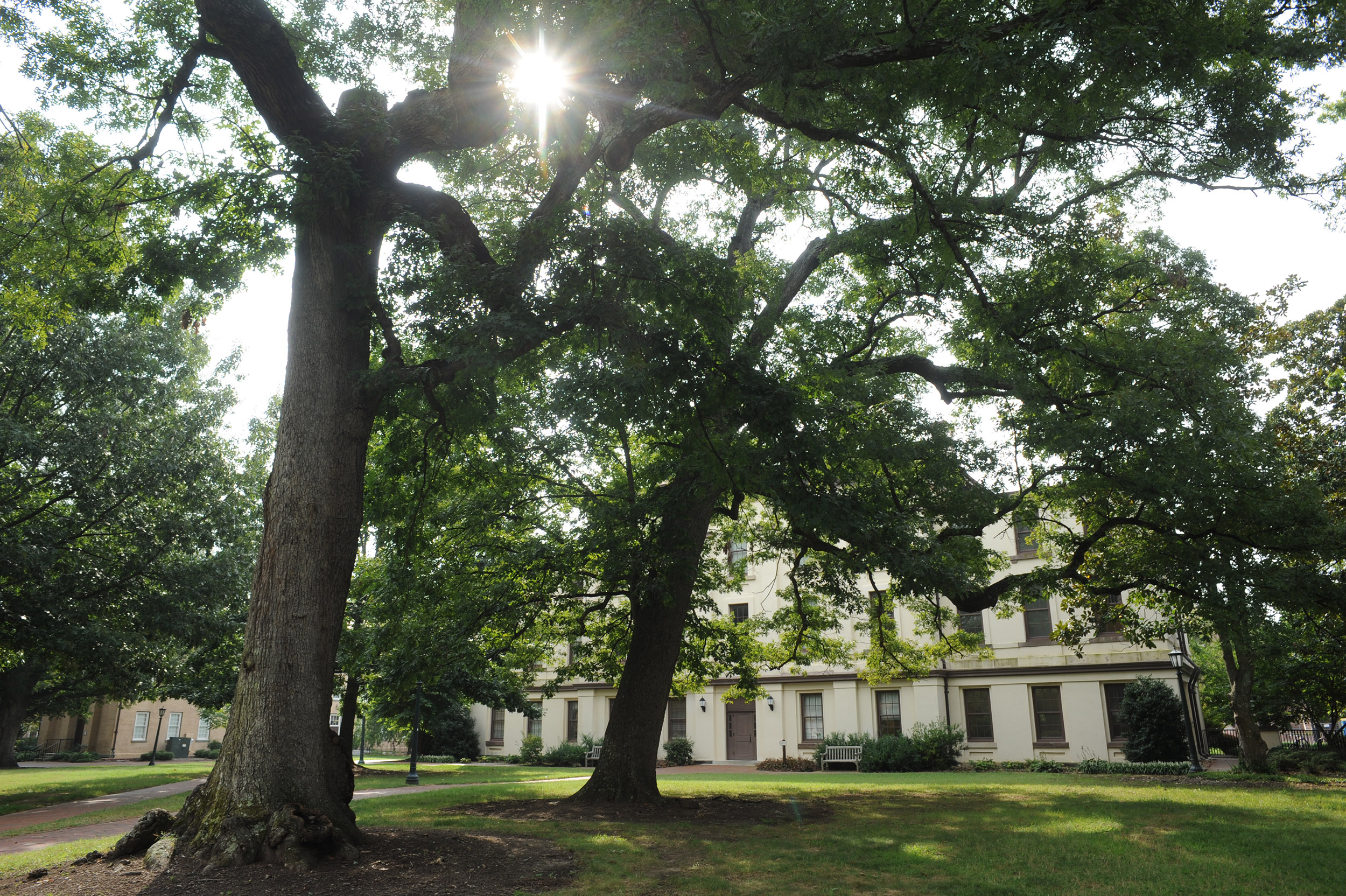 Thirteen years after 23 students enrolled in the first Korean language class at Carolina, the University has added a major in Korean studies to its curriculum.

Majors will take language courses as well as courses in Korean culture, literature, history and politics. Students who complete the requirements for the new major will receive a bachelor’s degree in Asian studies with a Korean studies concentration. The goal of the major is to enrich the students’ global understanding by showing different sides of a country divided into two Koreas — the Republic of Korea, or South Korea; and the Democratic Republic of Korea, or North Korea.

“We want to train scholars who have a global vision that is detailed, nuanced and based in a variety of different types of knowledge,” said Jonathan Kief, an assistant professor in Korean studies who led the development of the new major.

Korea is “not just a place on a map” but also a culture with multiple dimensions and multiple forms of diversity, identity and history, Kief said.

Since 2010, when students were first able to minor in Korean studies, enrollments in Korean classes have steadily grown to now over 200. One reason cited for the increase in enrollments is the international rise of K-pop music and culture.