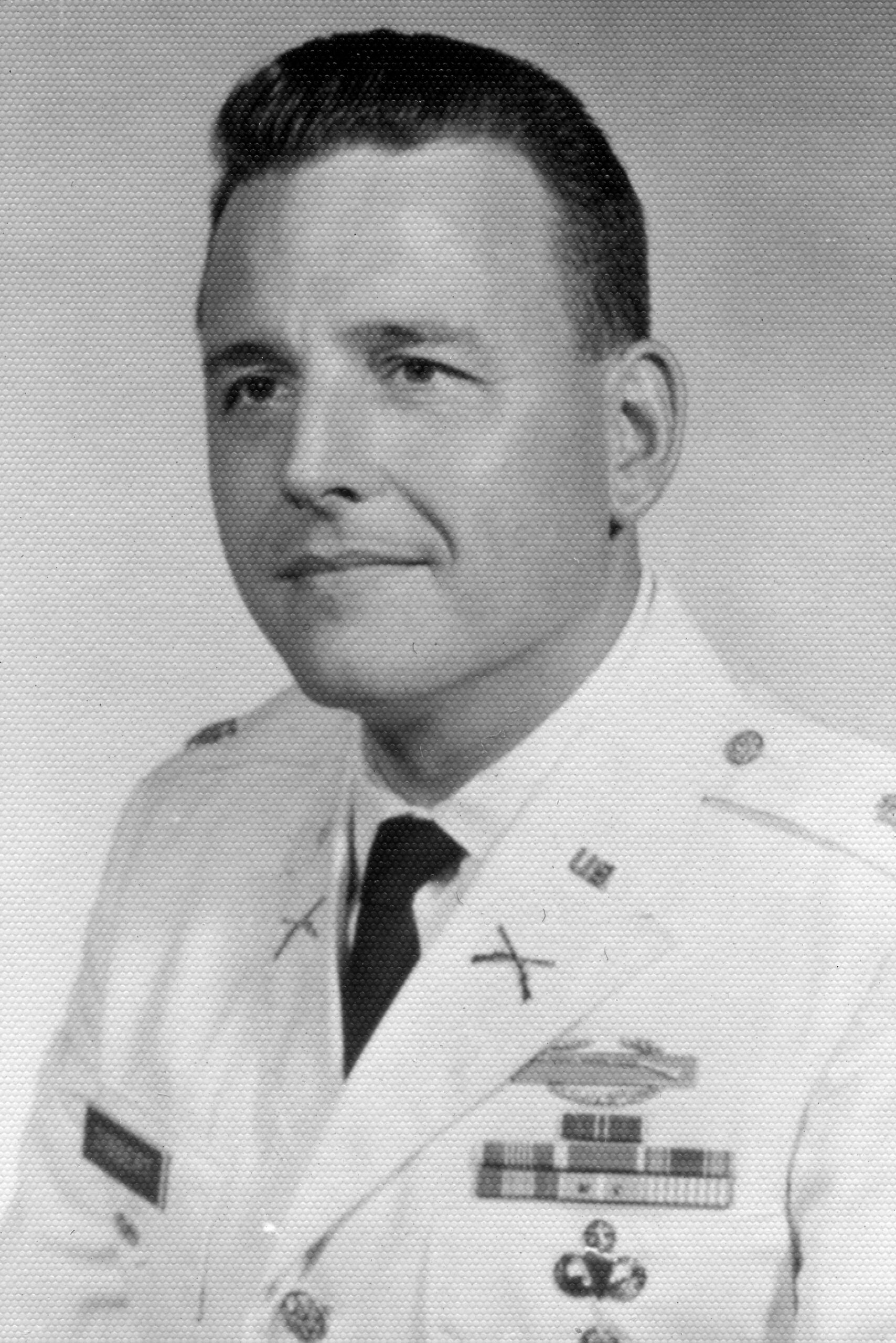 Vaughn Bryson, who has served on the GAA Board of Directors and as the board’s chair, said he hopes other GAA leaders, members and Carolina alumni will rise to this challenge and build this fund for Covenant Scholars.

The scholarship was created with a $2 million gift by the GAA in January 2019 to honor the late Army officer and his son Doug Dibbert ’70, president of the GAA, by providing scholarships for UNC students from military families. The GAA gift was in response to the University’s Red, White and Carolina Blue Challenge, a $20 million challenge announced in October 2017 to raise scholarship funds that support dependents — children and spouses — of active duty and retired U.S. military personnel as well as military veterans themselves.

As of early April, the Red, White and Carolina Blue Challenge had raised almost $9.2 million, of which the Dibbert Covenant Scholarship is just over $3 million.

Dibbert Covenant scholarships will be awarded for the first time this spring to undergraduates enrolling this fall.