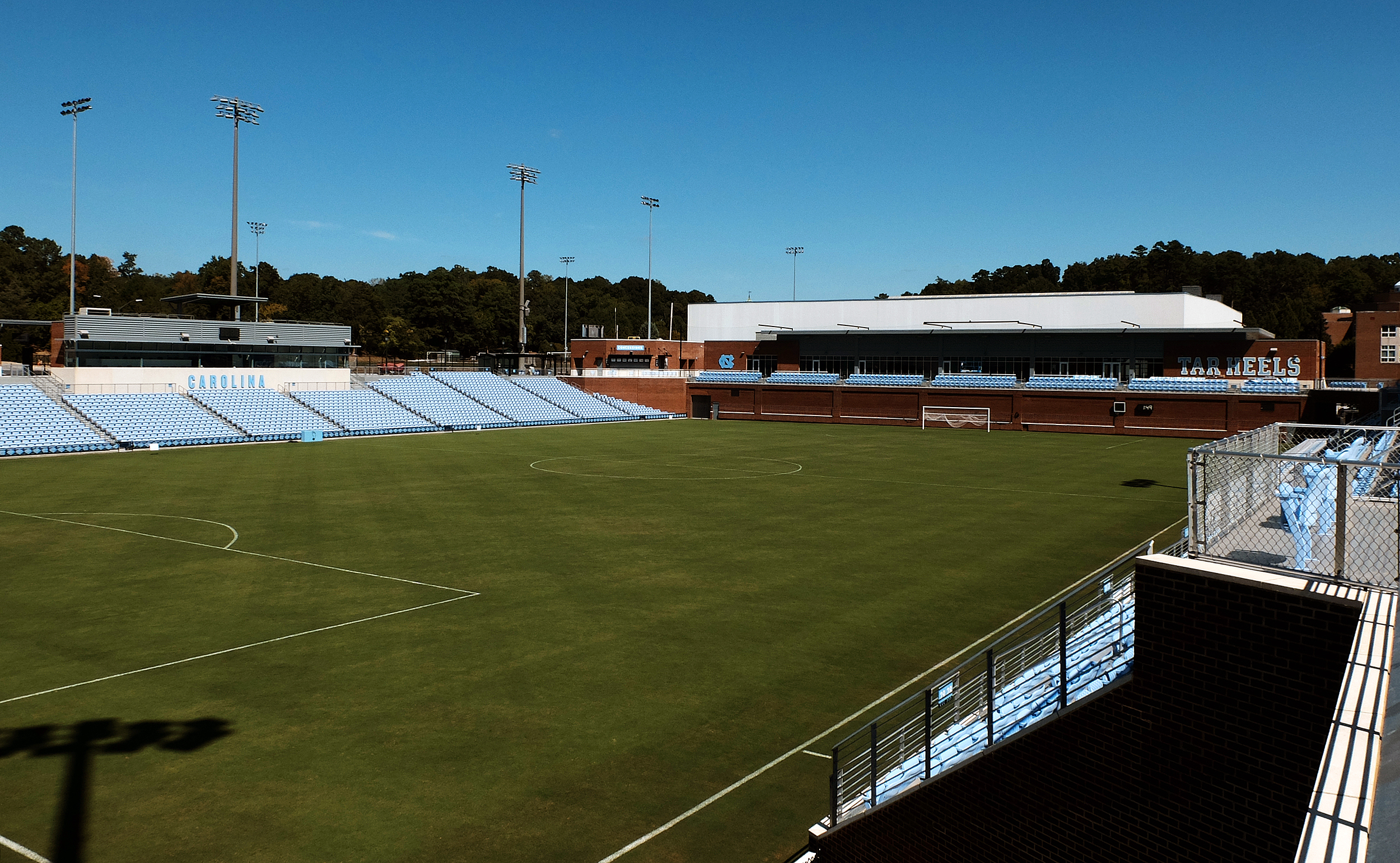 Dorrance Field will be dedicated on Sept. 29 prior to Carolina’s game against Notre Dame. (Grant Halverson ’93)

Carolina is naming the field in its new soccer and lacrosse stadium for Anson Dorrance ’74, the 22-time national championship-winning head coach of the women’s soccer program. The field, which will be known as Dorrance Field, will be dedicated on Sept. 29 prior to Carolina’s game against Notre Dame.

“It’s truly something special to see my family’s name enshrined as part of this beautiful new facility,” Dorrance said. “This honor is a tribute not only to myself and my loved ones but also all the women and men who played for me over the past 42 years. It honors my staff as well and all those who have contributed to both of our soccer programs being world class, national champion entities. I am humbled by this tribute, especially so coming from my beloved alma mater. To see this unique, one-of-a-kind stadium come to fruition is so heartwarming as it sets up the future for generations to come for four of our University’s national championship sports.” 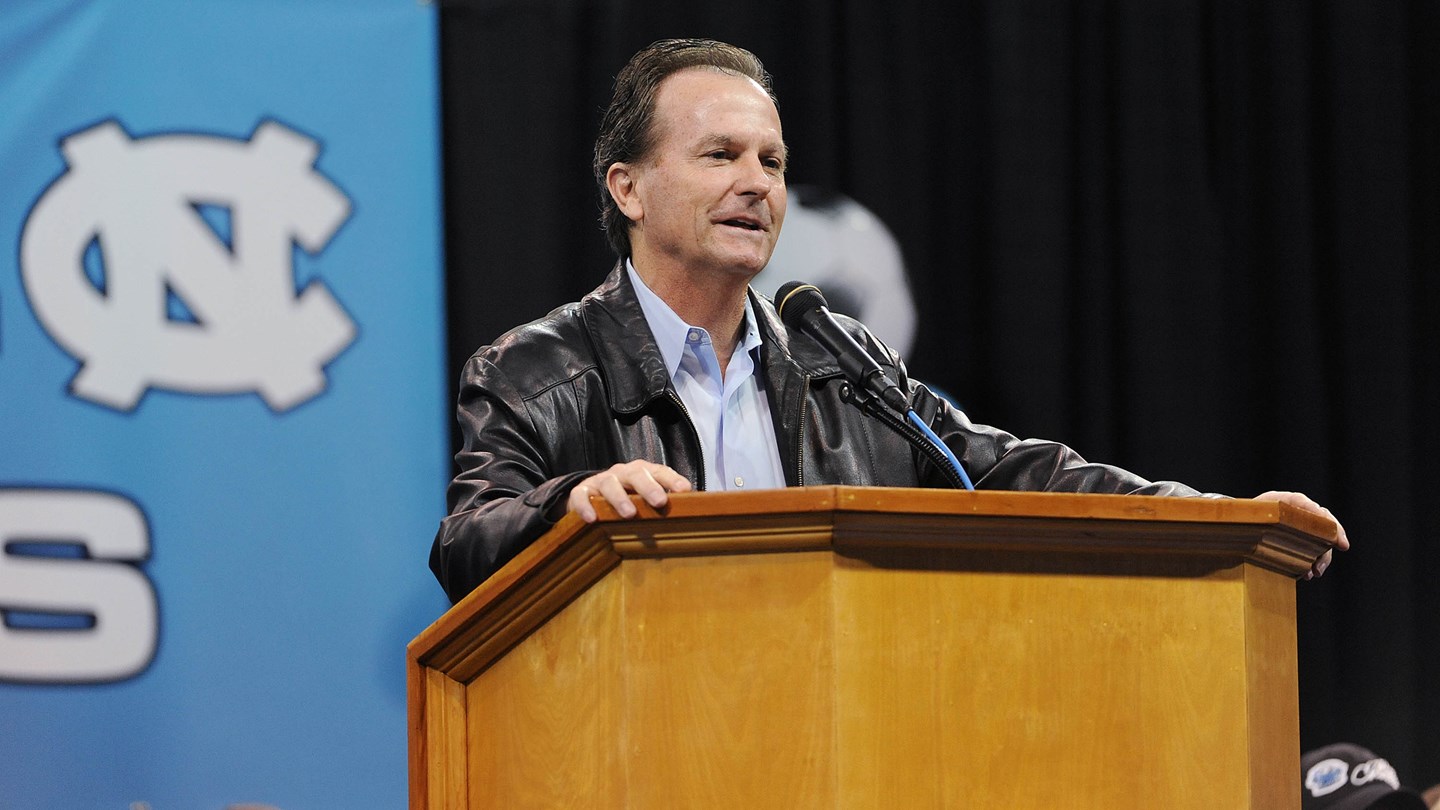 In addition to his dominance at the collegiate level, Dorrance has had success on the international stage. After taking the role as head coach of the U.S. women’s national team a year into its existence in 1986, Dorrance built the team into one of the best in the world. That work culminated five years later as a U.S. team — with nine of its 18 players coming from UNC — beat Norway 2-1 to capture the inaugural Women’s World Cup title. Fifty-nine former Tar Heels have played on the women’s national team.

The dedication of Dorrance Field marks the third such honor for an active Carolina head coach in the past 15 months. In July, men’s basketball coach Roy Williams ’72 (’73 MAT) was recognized by having the court in the Dean Smith Center bear his name. In September 2018, seven-time NCAA champion head field hockey coach Karen Shelton had her name placed on the program’s new stadium.