Swine Strain of Coronavirus Could Spread to Humans 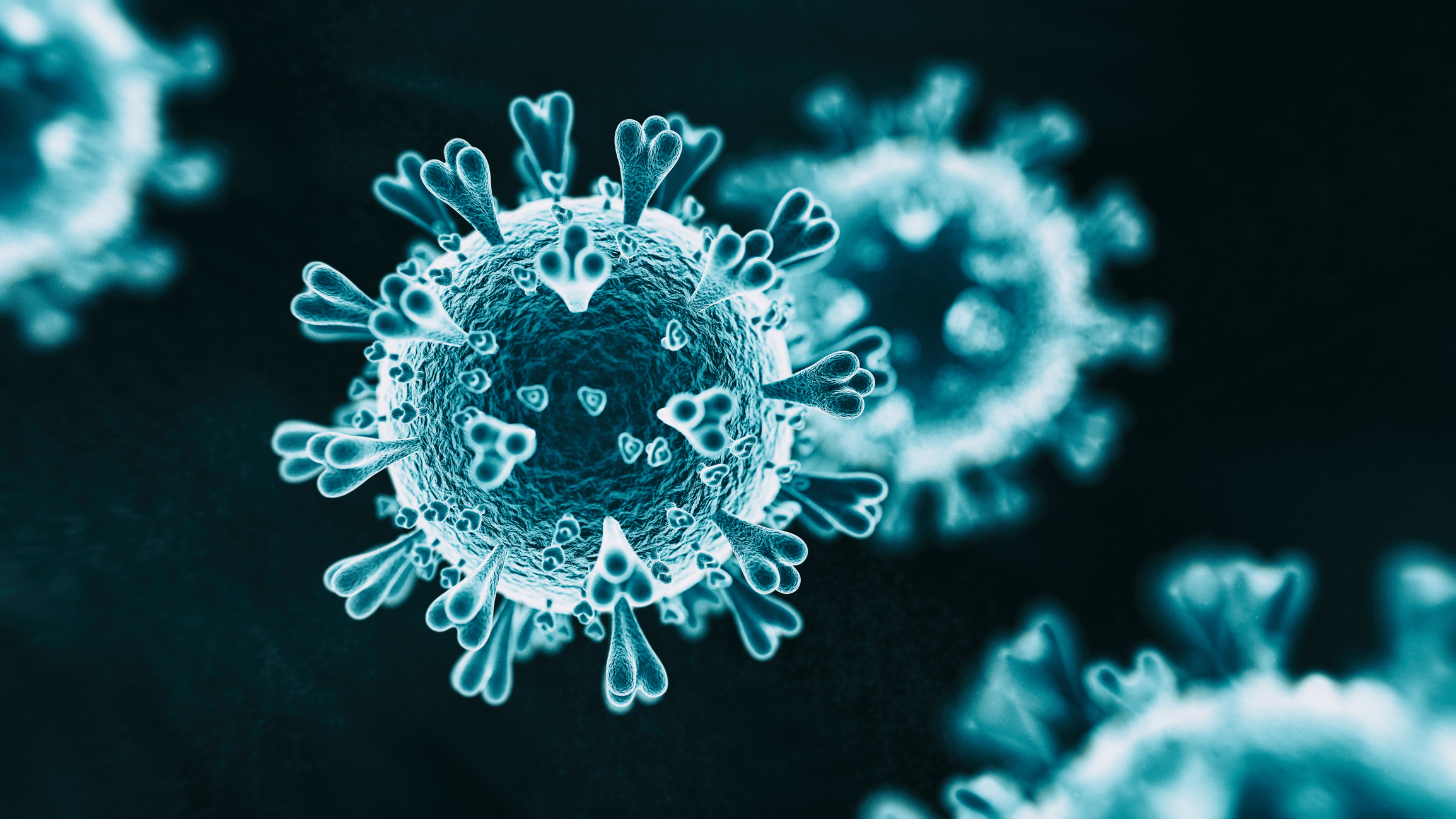 The coronavirus strain, known as swine acute diarrhea syndrome coronavirus, or SADS-CoV, has emerged from bats and has been infecting swine herds throughout China since it was first discovered in 2016. (File photo)

New research from the Baric lab at UNC’s Gillings School of Global Public Health suggests that a strain of coronavirus that has recently been alarming the swine industry may have the potential to spread to humans as well.

The coronavirus strain, known as swine acute diarrhea syndrome coronavirus, or SADS-CoV, has emerged from bats and has been infecting swine herds throughout China since it was first discovered in 2016.

The virus causes severe diarrhea and vomiting and has been especially deadly to young piglets. Outbreaks of such an illness have the potential to wreak economic havoc in many countries that rely on the pork industry.

Though it is in the same family of viruses as SARS-CoV-2, which causes the respiratory illness COVID-19 in humans, SADS-CoV is an alphacoronavirus that causes gastrointestinal illness in swine. SADS-CoV also is distinct from two circulating common cold alphacoronaviruses in humans.

While SADS-CoV has not been known to affect humans to date, the COVID-19 pandemic serves as a potent reminder that many coronavirus strains found in animals have the potential to infect humans as well — an effect known as spillover.

“While many investigators focus on the emergent potential of the betacoronaviruses like SARS and MERS, actually the alphacoronaviruses may prove equally prominent — if not greater — concerns to human health, given their potential to rapidly jump between species,” said virologist Ralph Baric, William R. Kenan Jr. Distinguished Professor of epidemiology at Gillings.

Research specialist and master of public health student Caitlin Edwards ’15 is first author on a study released Oct. 12 with findings that suggest humans may be susceptible to spillover of SADS-CoV. Working with a team in the Baric lab, Edwards tested several types of cells by infecting them with a synthetic form of SADS-CoV to understand just how high the risk of cross-species contamination could be.

Evidence from the study indicates that a wide range of mammalian cells, including primary human lung and intestinal cells, are susceptible to infection. According to Edwards, SADS-CoV shows a higher rate of growth in enteric cells found in the human gut, unlike SARS-CoV-2, which primarily infects lung cells.

Cross-protective herd immunity often prevents humans from contracting many coronaviruses found in animals. However, results from the testing done by Edwards and her team suggest that humans have not yet developed such immunity to SADS-CoV.

“SADS-CoV is derived from bat coronaviruses called HKU2, which is a heterogeneous group of viruses with a worldwide distribution,” Edwards explained. “It is impossible to predict if this virus, or a closely related HKU2 bat strain, could emerge and infect human populations. However, the broad host range of SADS-CoV, coupled with an ability to replicate in primary human lung and enteric cells, demonstrates potential risk for future emergence events in human and animal populations.”

In response to these findings, Edwards and her team tested the broad-spectrum antiviral remdesivir as a potential method of treatment for the infection. Working with Gilead Sciences, the Baric lab developed remdesivir to combat all known coronaviruses, including SADS-CoV. It currently is being used to treat COVID-19 infections in humans. Preliminary results from this study show that it has robust activity against SADS-CoV, though Edwards cautions that more testing is necessary on additional cell types and in animals to confirm these findings.

“Promising data with remdesivir provides a potential treatment option in the case of a human spillover event,” she said. “We recommend that both swine workers and the swine population be continually monitored for indications of SADS-CoV infections to prevent outbreaks and massive economic losses.”

SADS-CoV also could pose a threat to the U.S. economy, which was third in global pork production in 2019. In 2012, the U.S. pork industry was devastated by a different swine coronavirus that emerged from China.

“Not surprisingly, we are currently looking for partners to investigate the potential of SADS-CoV vaccine candidates to protect swine,” Baric said. “While surveillance and early separation of infected piglets from sows provide an opportunity to mitigate larger outbreaks and the potential for spillover into humans, vaccines may be key for limiting global spread and human emergence events in the future.”