Trustees Elect New Leaders; Half of Members New to the Board 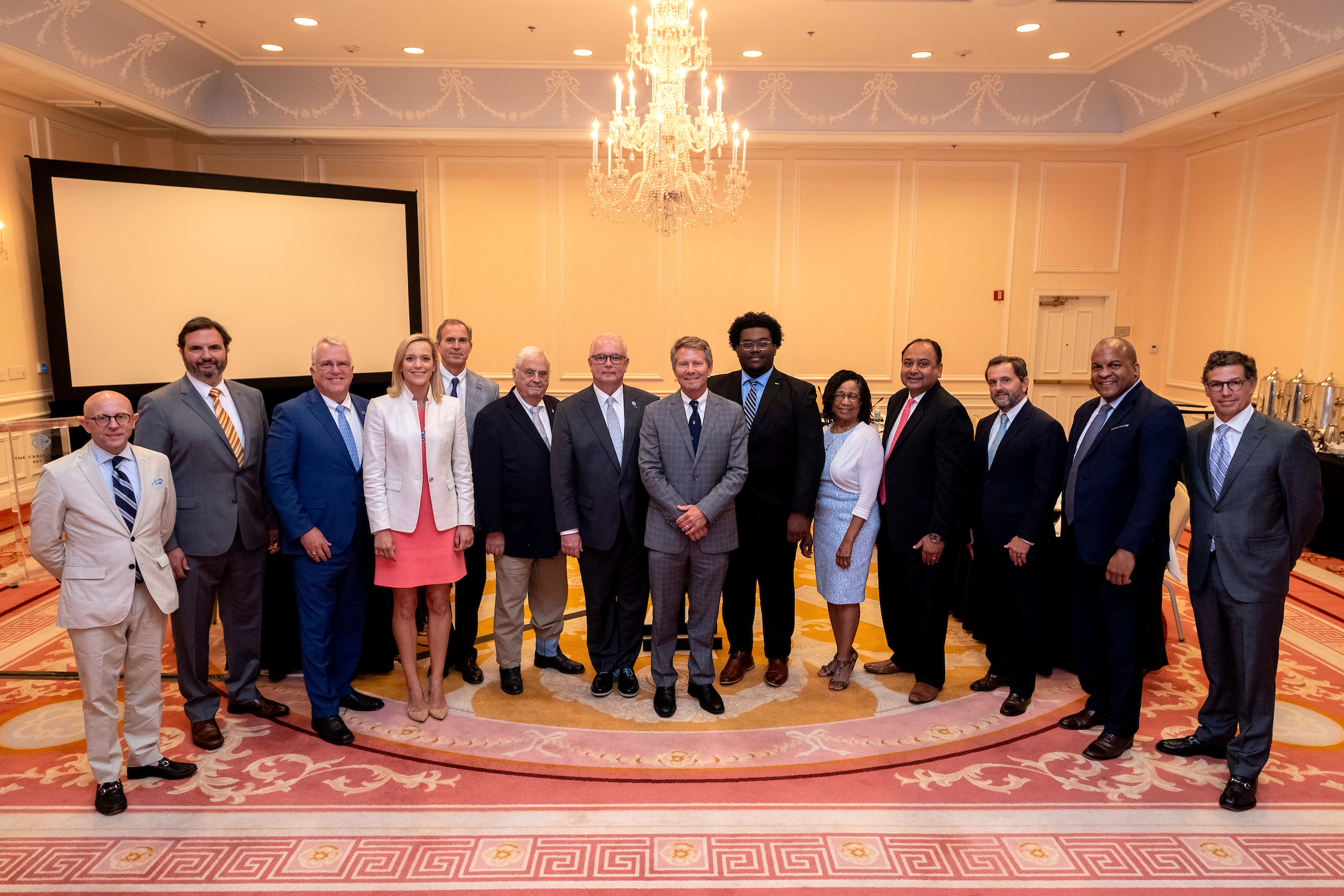 The University’s Board of Trustees met for the first time this week with incoming members, who account for half of the board’s appointed members.

The board’s first task was to elect new leadership. By unanimous vote, they are: 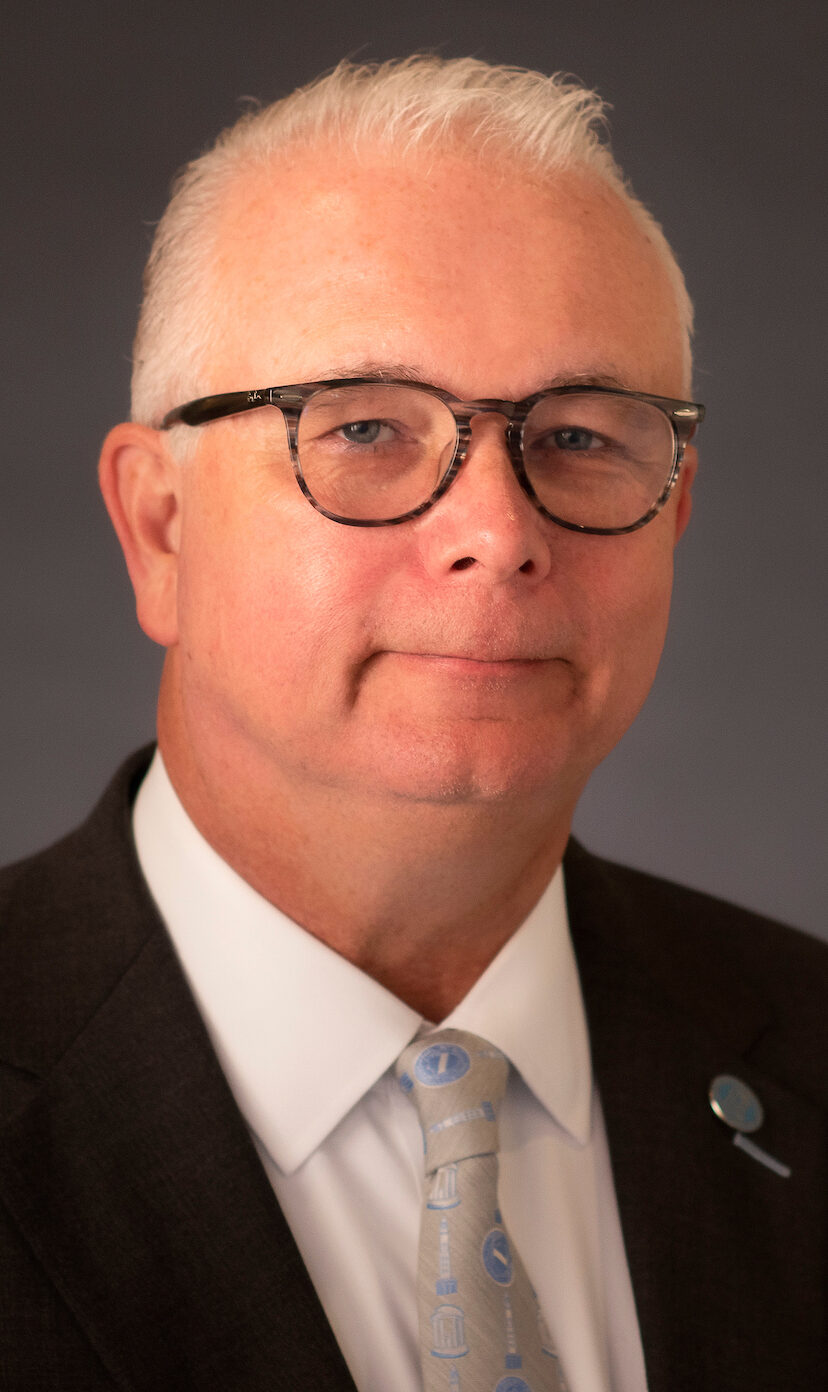 Boliek and Preyer joined the board in 2019; Turner is a new board appointee; and Somers, continuing as board assistant secretary, is UNC’s vice chancellor for public affairs and has been secretary of the University since 2017.

Boliek and Preyer were two of the four trustees who voted no on the board’s June 30 tenure decision for Nikole Hannah-Jones ’03 (MA). The board’s vote was 9-4 to approve the tenure bid, but the outcome was overshadowed by ongoing controversy, and Hannah-Jones announced on July 6 that she was declining to come to UNC.

Preyer also has been tapped to chair the board’s Budget and Finance Committee; returning member Allie Ray McCullen ’67 of Clinton, the board’s longest-serving member, is now chair of the External Relations Committee; and new member Robert “Rob” Bryan III ’93 of Charlotte is chair of the University Affairs Committee.

The new members’ terms officially began July 1. Two, both appointed by the N.C. General Assembly to four-year terms, are:

They have joined four trustees chosen by the UNC System Board of Governors. In addition to Turner and Bryan, they are Dr. Perrin Jones ’94 of Greenville and Ramsey White ’01 of Washington, D.C.

UNC student body President Lamar Richards joined the board as an ex officio member in May.

The board announced earlier this week that it would return to “pre-pandemic formatting,” without livestreaming its meetings.