UNC ranked high in an annual survey of earned doctorates from 2016-20, including placing in... 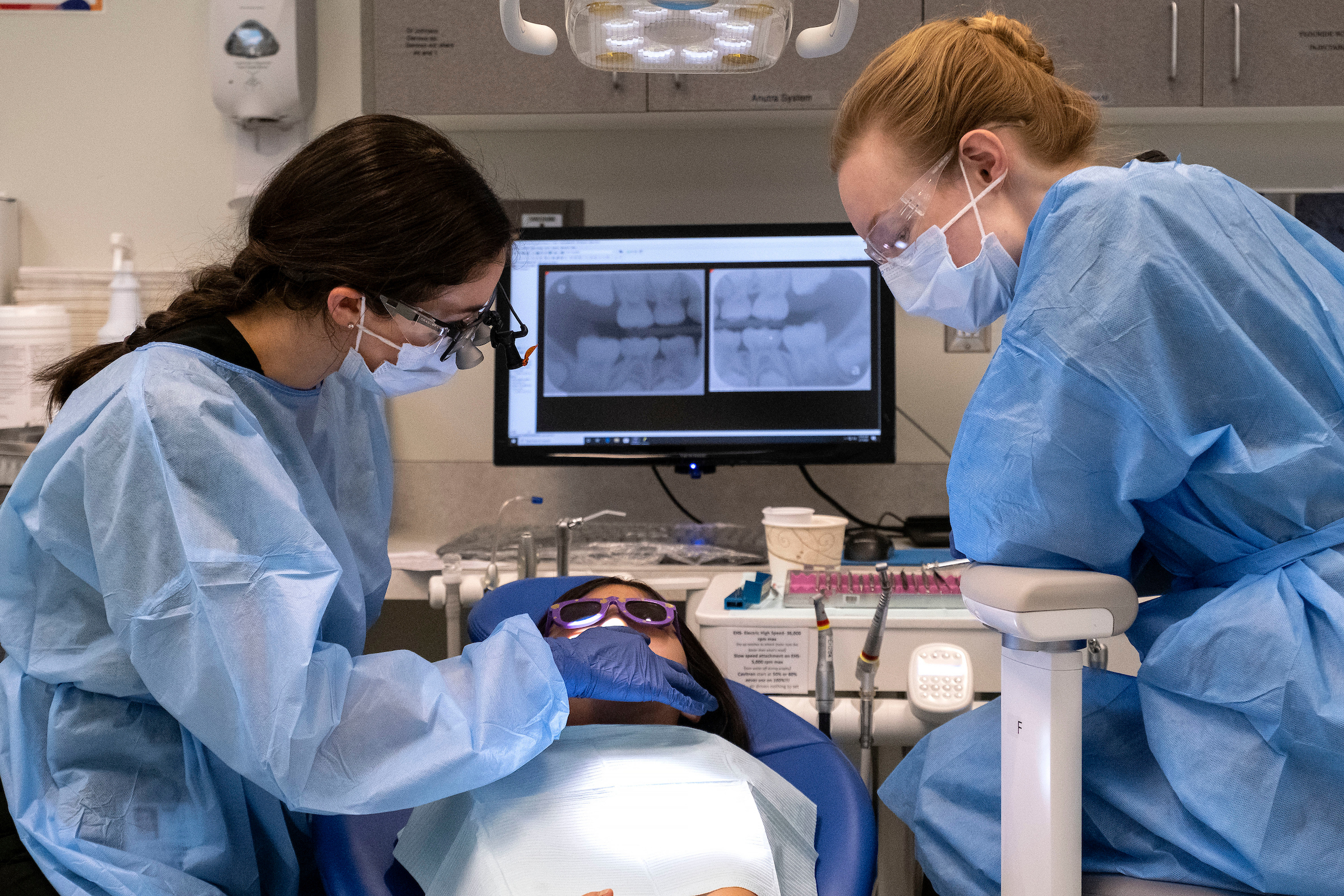 Among the global academic rankings released by the Academic Ranking of World Universities from the ShanghaiRanking Consultancy, UNC ranked in the top 20 for 11 academic subject areas, including second in dentistry and oral sciences. (UNC photo/Jon Gardiner ’98)

Carolina ranked 29th in the world and 20th in the United States among global universities, according to the 2021 Academic Ranking of World Universities released by the ShanghaiRanking Consultancy on Aug. 15. The University also ranks seventh among U.S. public universities.

Carolina ranked 30th in 2020 and tied for 33rd in 2019. Harvard University, Stanford University and the University of Cambridge continue to hold the top three spots respectively.

“I am delighted to see Carolina moving up a position in the Academic Ranking of World Universities,” said Barbara Stephenson, vice provost for global affairs and chief global officer. “We should all celebrate the exceptional work by faculty, students and staff to solidify the University’s position as a leading global public research institution.”

The rankings and subjects are:

The overall global rankings are based on evaluations of universities based on objective indicators, including the number of alumni and staff winning Nobel Prizes and Fields Medals, highly cited researchers, papers published in Nature and Science, papers indexed in major citation indices and the per capita academic performance of an institution. ARWU first published university rankings in 2003 and now ranks more than 2,000 universities each year. The top 1,000 universities are published annually.

The scores are determined by the weighted indicators listed above, with the highest scoring university earning a score of 100. The other institutions are calculated as a percentage of the top score.