Gov. Roy Cooper ’79 (’82 JD) signed an executive order Nov. 1 creating a commission to advise his office and the public on the status of higher education governance and to recommend ways UNC System institutions can create more diversity on boards. 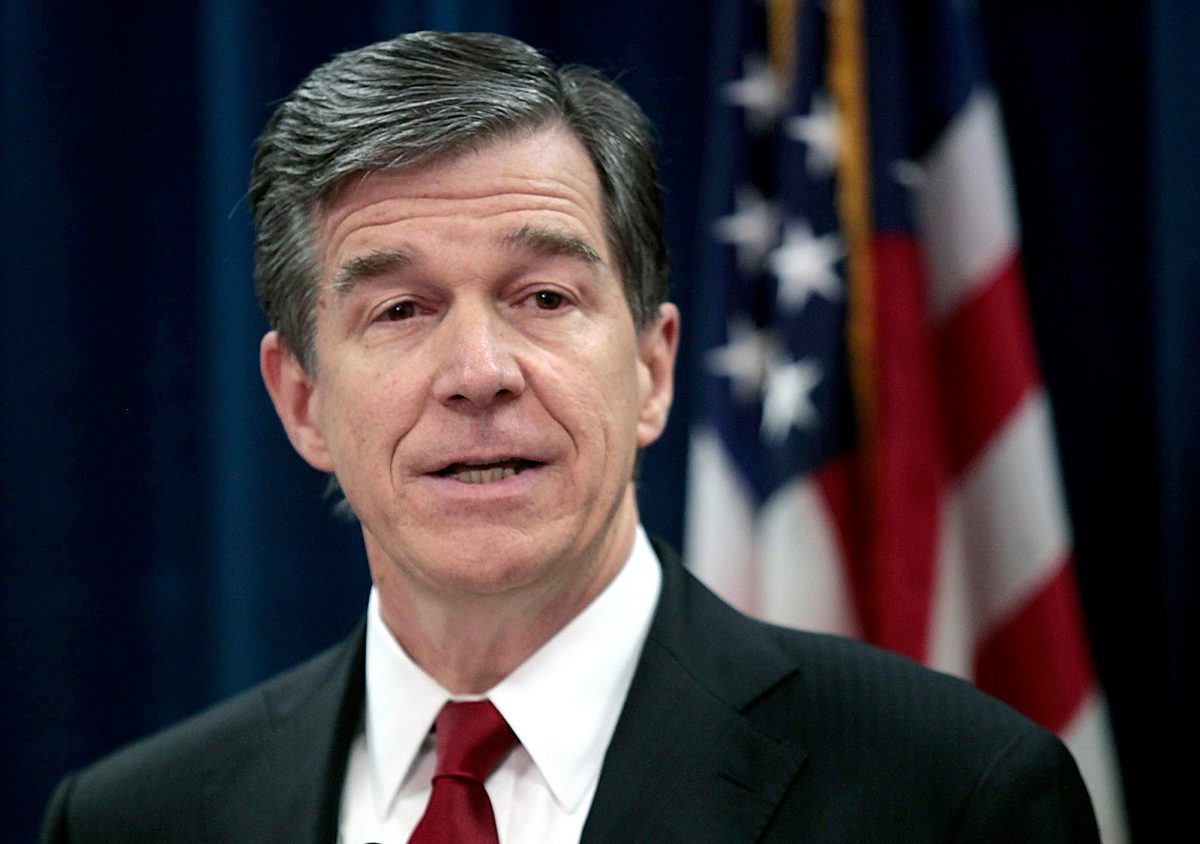 Concerned over what he called “bureaucratic meddling” among the state’s higher education campuses, Cooper said he formed the bipartisan Commission on the Future of Public Universities in North Carolina to assess the public university governance structure and provide recommendations regarding the need for support and oversight of the state’s public institutions.

“North Carolina’s public universities are our most valuable assets and the key to building a stronger economy with opportunity for everyone, and they need serious, diverse leadership committed to working together for the good of our students, faculty, future employers and our state,” Cooper said in a statement.

“Unfortunately, a spate of controversies over the last few years has led to concerns that boards plagued by undue political influence and bureaucratic meddling hinder effective university governance,” the statement read. “Instability and political interference can have significant impacts on campus leadership, turnover and academic experience for students, and can threaten the university’s reputation and the state’s economy and communities.”

Recent events at some universities, most notably Carolina, have involved charges of political interference. In July, the University released details of its settlement with Nikole Hannah-Jones, who last year was initially offered a teaching position at the UNC Hussman School of Journalism and Media but not tenure. The board later offered her tenure after protests on campus and national media attention, but Hannah-Jones declined the offer. In June, the governing council of the American Association of University Professors passed a resolution “resoundingly” condemning the UNC Board of Governors and the UNC System for perpetuating what it called a climate of institutional racism and violating standards of shared governance and academic freedom at its member institutions.

Co-chairing the governor’s commission will be Tom Ross ’75 (JD), a Democrat and former president of Davidson College who has served as a superior court judge; and Margaret Spellings, a Republican who served as U.S. Secretary of Education in the George W. Bush administration. Cooper wants more oversight on how appointments to the boards of trustees at the UNC System institutions are made, and he wants those boards to be more diverse with respect to race, gender and political thought.

“Our government and our institutions are strengthened by a periodic review of our structures, our priorities and our commitment, and I look forward to working with the members of this task force to consider the issues before us and [to] make recommendations to the governor and other policymakers,” Spellings said in a statement.

Added Ross: “The University of North Carolina System is an unparalleled asset for our state, and a comprehensive review to ensure that our governance structure is designed to enhance these institutions and meet the rapidly changing demands of the future is the right thing to do.”

Governance of higher education is constitutionally placed with the General Assembly, Neal Inman, chief of staff to House Speaker Tim Moore, wrote in an email, according to the News & Observer. “There is no interest in changing the structure of the UNC system, regardless of whatever report this politically-motivated commission produces,” the email said.