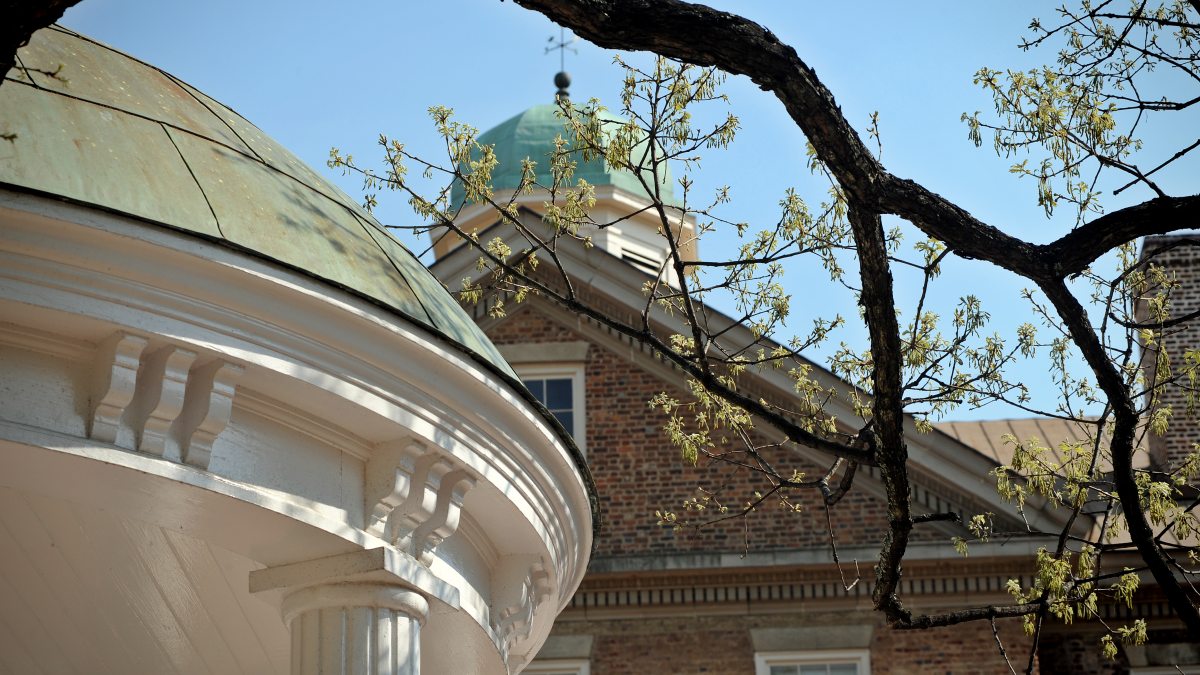 Carolina is ranked No. 4 in volunteer-producing colleges in a report released by the Peace Corps. (UNC photo)

Seventy Carolina alumni are serving in the Peace Corps, bringing UNC back into the organization’s top five volunteer-producing colleges and universities list.

Since the Peace Corps’ inception, 1,338 Carolina alumni have served in the program.

The last year that Carolina was in the top five was in 2011, when it tied for third with the University of Michigan and the University of Washington. In recent years, Carolina’s rankings and volunteer levels first moved lower on the list and then began a climb back up:

To date, 1,338 Carolina alumni have served in the program.

View the complete 2018 rankings of the top 25 schools in each category and an interactive map that shows where alumni from each college and university are serving. Rankings are calculated based on fiscal year 2017 data as of Sept. 30, 2017, as self-reported by Peace Corps volunteers.