The pandemic cut a fickle path through the economy — some businesses withered while others flourished. A challenge for one enterprise opened an opportunity for others. Here’s a roundup of the impact on some Chapel Hill businesses.

A business that rented a storefront next door to Purple Bowl last year went into receivership before it even opened. Yet Purple Bowl, which took on more catering work and added an espresso bar, barely had room for customers and additional staff to handle food production. So the café specializing in acai bowls and smoothies expanded into the abutting space to build a larger kitchen and add more customer seating, storage and an office.

“We’ll just have more room for people to try our coffee drinks from the espresso bar,” she said. 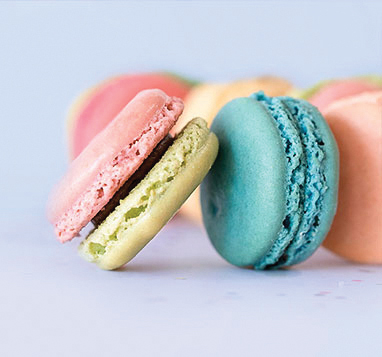 The shop sells croissants, along with both sweet and savory pastries. Perhaps start with a spinach and feta pastry, then move to a French Napoleon or a chocolate coconut tart. Or stop by for a gelato in seasonal flavors, maybe in a midnight black vanilla cone or mixed up in a mango and raspberry milkshake. The shop also sells boxed bonbons and, of course, coffee and lattes. 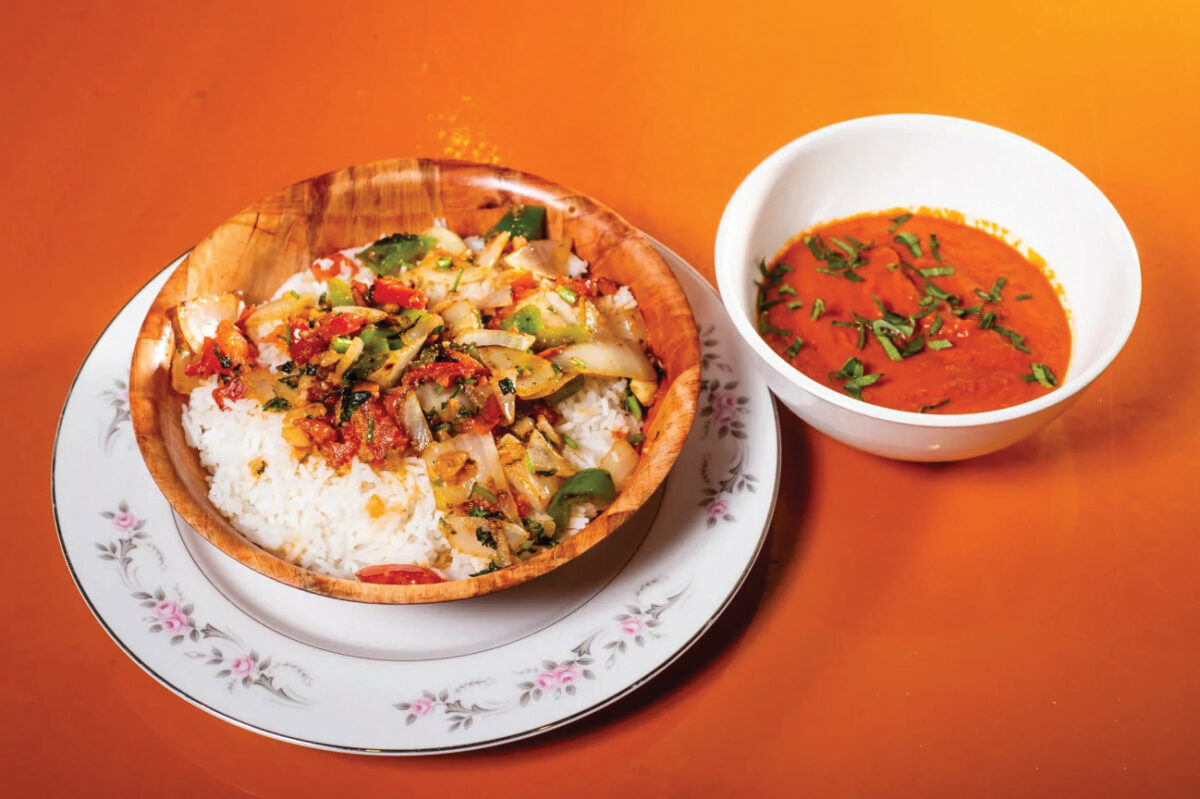 Jed’s Kitchen, a Mediterranean Moroccan sports bar, didn’t survive the pandemic. Ramesh Dahal, on the other hand, opened a Himalayan restaurant around the corner at the end of last year. Though a bit off the pedestrian thoroughfare of Franklin Street, Momo’s Master developed an enthusiastic following.

Dahal saw the former Jed’s storefront as an ideal spot for a bar. Over Memorial Day weekend, he cut the ribbon for a soft opening of BaseCamp. To complement the full bar of beer, wine and elegant cocktails, BaseCamp will serve small plates of street food specialties from around the world. Initially, Dahal will offer kebabs, rice and veggie bowls, momos and onion rings. 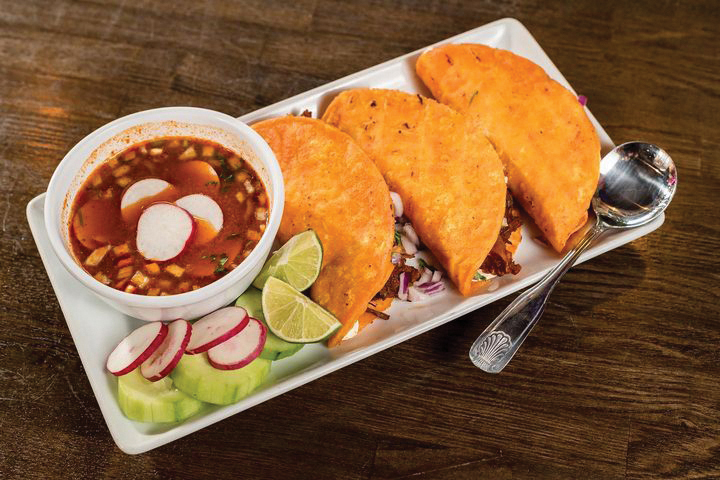 In early 2020, Edy Barahona was gearing up to sell his tacos out of a food truck in Durham. As the government mandate closed dining rooms all around him, he moved forward with his plans for an eatery designed to be enjoyed outdoors. His business flourished.

As the economy tightened, commercial rents fell as landlords sought tenants to fill the vacancies left by businesses that floundered. Barahona made the business climate work for him by securing a reasonable lease on a small storefront in Meadowmont.

Each day of the week has a special. On Mondays, the colorful margaritas are $5 apiece. Every day, UNC students and employees receive a 10 percent discount.

Le began working at Lime & Basil, Chapel Hill’s only Vietnamese restaurant at the time, while he was a student at UNC in the early 2000s. In 2006, he was able to buy Lime & Basil from the original owners, fulfilling his dream of owning a restaurant.

Lime & Basil did well in this college town, with generous portions at a reasonable price. It introduced diners to the culture and cuisine of Southeast Asia and provided community for many in Chapel Hill. Le met his wife there.

But the pandemic took its toll. Even after students returned, the restaurant faced staffing shortages; supply chain issues and inflation pushed up prices. As the birth of his third child approached, Le decided it was time to close the restaurant and start a new adventure — being a stay-at-home dad.