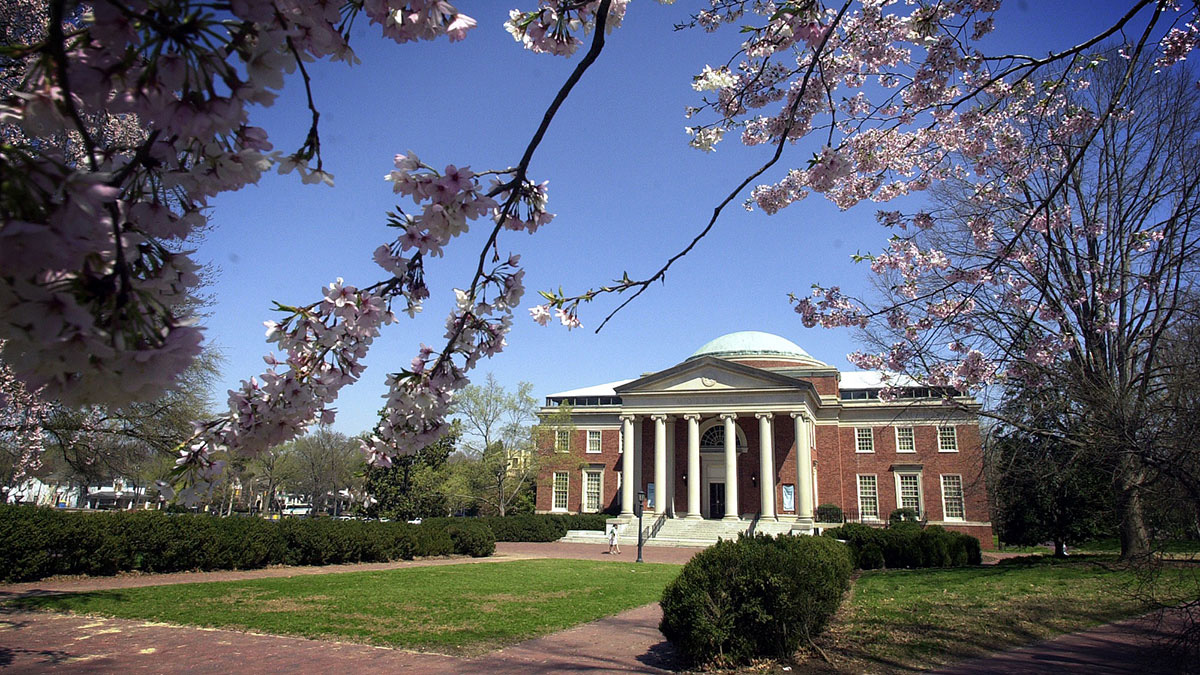 An anonymous donor has set a $10 million challenge to support UNC’s Morehead-Cain Scholarship, one of the preeminent merit scholarship programs in the world.

If met, the Give Together Scholarship Challenge will be the largest single monetary gift ever made to the program by one of its alumni. A total of $20 million would enable the endowment to sustain 75 Morehead-Cain Scholars per class at Carolina.

“Morehead-Cain Scholars and alumni have transformed Carolina and beyond for over 70 years,” said Interim Chancellor Kevin M. Guskiewicz. “This distinguished scholarship program plays an integral role in helping our University shape the next generation of innovative leaders.”

The Morehead-Cain Scholarship became the first merit scholarship program established in the U.S. when it was founded in 1945 by John Motley Morehead III (class of 1891). Scholars receive a world-class education at Carolina, global summer enrichment experiences, access to Discovery Fund grants for opportunities beyond the classroom and the opportunity to grow meaningful relationships with a network of more than 3,200 Morehead-Cain alumni.

“My dreams for my time at Carolina keep growing bigger,” said student body President and Morehead-Cain Scholar Ashton Martin. “My goal is to help make the University a better place, and I’m so thankful for the foundation’s support during this journey.”

By meeting this challenge by Dec. 31, 2022, the Morehead-Cain Foundation would exceed its $75 million fundraising goal under the University’s $4.25 billion fundraising campaign, For All Kind: the Campaign for Carolina.

“The generosity of this gift and gifts from all Carolina alumni allow us to invite more bright, young leaders to Carolina than ever before,” said Morehead-Cain Executive Director Chuck Lovelace ’77 (’79 MBA). “Reaching our fundraising goals ensures the decadeslong relationship between the program and Carolina will continue to thrive and grow for years to come.”

The Give Together Scholarship Challenge comes on the heels of a record fundraising year for the Morehead-Cain Foundation and Carolina. In fiscal 2018-19, 56 percent of Morehead-Cain alumni contributed to For All Kind: the Campaign for Carolina. Among the nation’s largest public university fundraising campaigns on record, $1 billion of the University’s fundraising goal is devoted to scholarships and student aid through a fundraising initiative called The Carolina Edge.

“Carolina is committed to leading for the greater good,” said David Routh ’82, vice chancellor for development. “Gifts such as these allow us to provide more opportunities to more outstanding students. They change the lives of hardworking students and their families.”