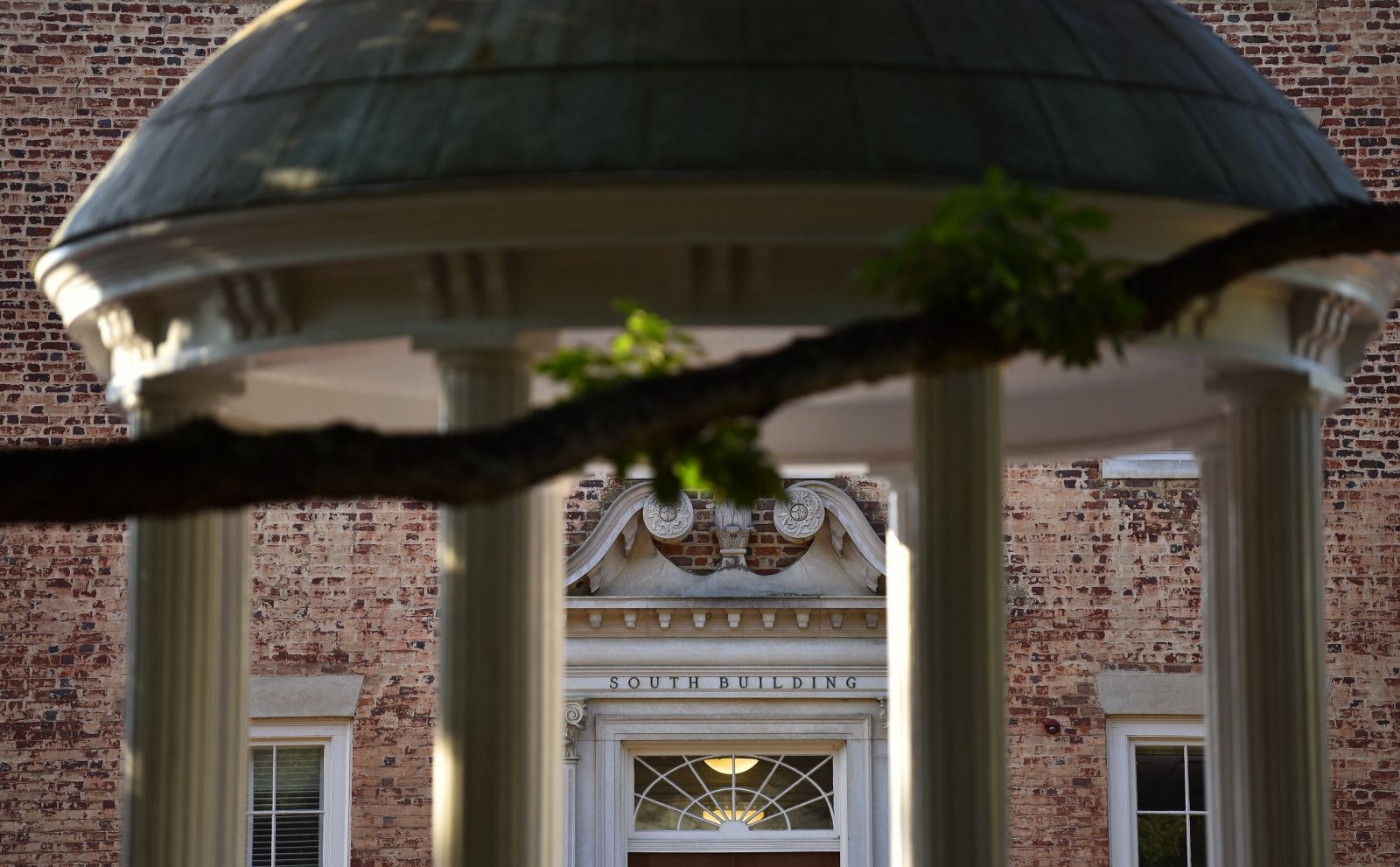 The University received $543.3 million in donor commitments in the fiscal year that ended June 30, marking Carolina’s third straight fundraising record and the first time it has topped $500 million. The total eclipsed the previous record of $495 million in 2016 by nearly $50 million.

• A $25 million gift of art and endowment funding from Dr. Sheldon Peck ’63 (’66 DDS) and his wife, Leena, of Boston, to support European and American art collections at the Ackland Art Museum;

• An $18 million gift from the Shuford family of Hickory to support entrepreneurship in the College of Arts and Sciences; and

Donors also helped the University meet the Give for Good: Scholarship Challenge by bringing in more than $40 million to support need- and merit-based scholarships. Launched in fall 2016 by a $20 million gift from an anonymous donor, the challenge benefits the Carolina Covenant and the Morehead-Cain Foundation. The challenge continues through University Day, Oct. 12, which marks the anniversary of Carolina’s founding, and a final total will be announced at that time.

The performance resulted from the contributions of nearly 68,000 donors. Commitments from 15 donors of $5 million or more accounted for $198.2 million of the total.

Carolina plans to kick off a capital fundraising campaign in October.