So Long, Horace Williams Airport; Last Day Is May 15 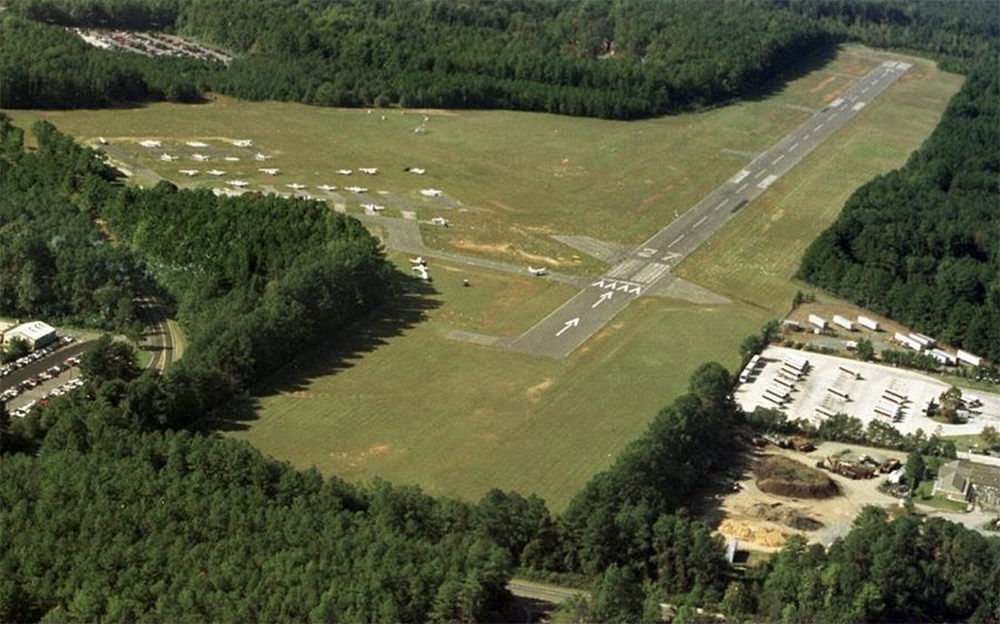 It took years to get to this point, but as of May 15 the University is closing Horace Williams Airport to the public. The Board of Trustees authorized the closing in November.

As of May 1, all plane owners who had leased space at the airport had moved their planes.

UNC is allowing UNC Hospital Air Care helicopters to park and refuel over the next 12 months while the hospital builds new facilities elsewhere.

The trustees agreed more than 12 years ago to keep the airport open until construction began at the University’s Carolina North site. But UNC’s only vested interest in the airport — its fleet of Area Health Education Center planes that ferry medical personnel across the state — was moved to Raleigh-Durham International Airport in 2011 after 43 years at Horace Williams; construction at the planned Carolina North satellite campus, which includes the airport land, is not starting in the foreseeable future.

UNC was losing money maintaining the airport and was facing more than $1 million in runway repairs to keep it open.

Philosophy Professor Horace Williams (class of 1883) was one of the University’s most popular teachers of his time. At his death in 1940, his estate left to the University a tract of about 1,000 acres north of the campus, where the namesake airport was built. It was expanded in World War II by the Navy when UNC was a major training center.