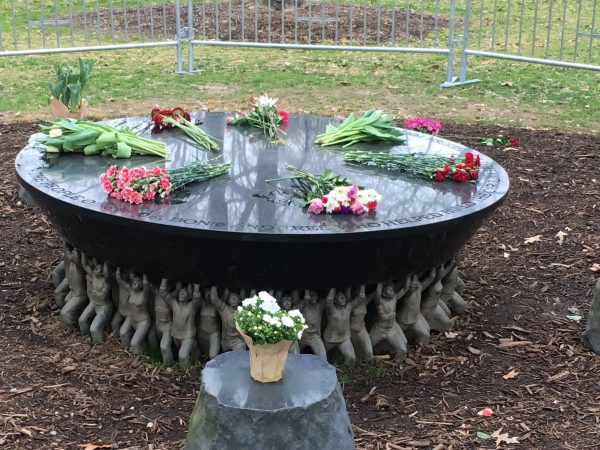 The campus was rocked in mid-April by several of what University officials characterized as racist and anti-Semitic incidents. Two people were arrested for vandalism of art objects that involved racist graffiti; anti-Semitic posters were…