“We have another dossier …” Jim Leloudis ’77 (’89 PhD) thus introduced to the University’s Commission on History, Race and a Way Forward another person honored with his name on a campus building whom research...

The University’s Commission on History, Race and a Way Forward has recommended removal of two more names from campus buildings because of their ties to white supremacy violence. Commission members voted unanimously to recommend the... 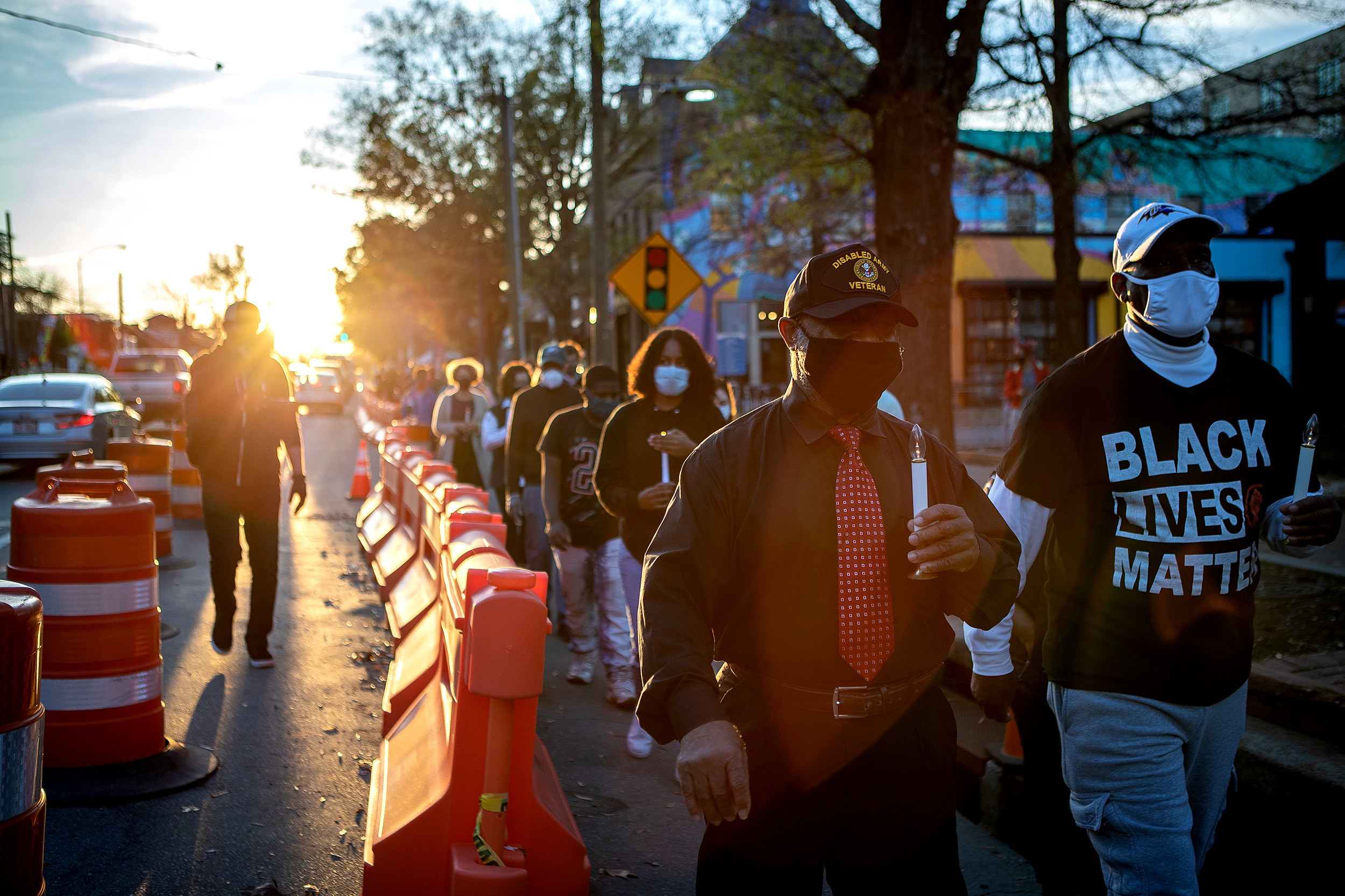 As they did after the killing in 1970 and on some anniversaries, members of the community marched on Nov. 21, 2020, from the Hargraves Center in Northside to the church where Cates’ funeral was held 50 years earlier and then to Peace and Justice Plaza on Franklin Street. (Dakota Moyer/Chapelboro.com)

UNC researchers, Chapel Hill community members and government leaders and family members of James Cates are the backbone of a committee formed to spend a year reviewing the events of a night in November 1970, when Cates was fatally attacked at a dance on campus.

Cates, who lived in the west Chapel Hill neighborhood of Northside, home to many of the University’s service staff, was not a student. He was stabbed near the Pit in a brawl that broke out during the dance and involved students, community people attending the Homecoming weekend dance and members of a motorcycle gang. He died shortly after he was taken the mile or so from the Pit to N.C. Memorial Hospital. 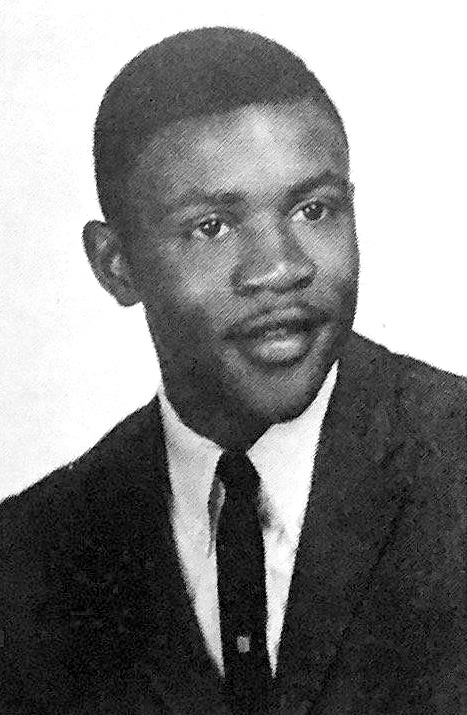 Three of the bikers, charged with murder, were acquitted in a trial in Orange County four months later.

Questions remain about how long it took police on the scene to authorize transport to the hospital, where an attending physician said Cates died of blood loss.

Chapel Hill Mayor Pam Hemminger and Chancellor Kevin Guskiewicz in November announced the formation of the committee in separate statements. “Most people on our campus and in our community do not know this story, and this needs to change,” Guskiewicz wrote. “This is an opportunity to finally tell the full and complete story of this horrific event, with the guidance of the Cates family.”

Hemminger has called for “a full accounting of the events that led to the attack on James Cates, his subsequent death, and all that occurred after he died. We seek to learn why this tragedy happened in Chapel Hill, what role the Town of Chapel Hill played in these events, and how we can ensure that it never happens again. … By working together, we will be working to make Chapel Hill a more just, understanding, and resilient community — one where a young Black man like James Cates can thrive and take pride in calling home.”

Family members and an independent journalist who has looked into the case for about two years say the story of Cates’ death is well known today in the Northside neighborhood but has been forgotten by the University. “I think the sense was that once it was realized that the person who was killed wasn’t a UNC student and the bikers weren’t UNC students, it was just kind of like, ‘Eh, we’re gonna move on from this story, it’s not interesting to me,’ ” journalist Mike Ogle ’02 said.

After members of the community marched to the home of William Friday ’48 (LLB), then president of the UNC System, to demand an investigation, members of the staff of then-Chancellor J. Carlyle Sitterson ’31 (’32 MA, ’37 PhD) questioned witnesses and produced a memo that summarized the events, and then UNC apparently closed the book on the case.

The midnight-to-7 a.m. dance was co-sponsored by UNC’s Afro-American Awareness Committee and Carolina Union organizers in an effort to promote racial diversity. Black students made up 2 percent of the student body at the time.

On the 50th anniversary of the slaying, Nov. 21, 2020, members of the community marched from the Hargraves Center in Northside to the church where Cates’ funeral was held in 1970 and then to Peace and Justice Plaza on Franklin Street, just as they had in 1971 and 1973.

The new committee’s work is likely to focus on the relationship between the University and the community members who work there in nonacademic jobs.