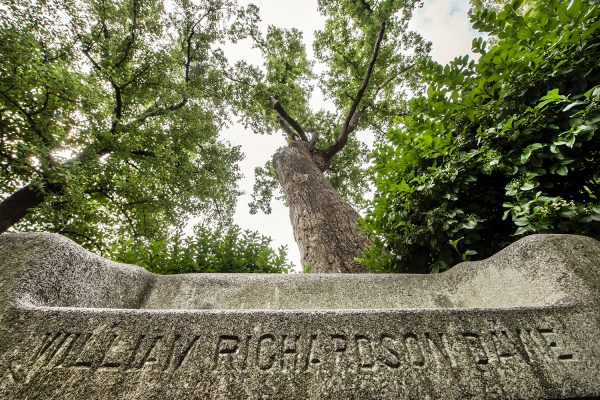 Established by the UNC Board of Trustees in 1984, the William Richardson Davie Award was named for the Revolutionary War hero who introduced and won passage of a 1789 bill in the General Assembly to charter the University of North Carolina. He also is the namesake of the Davie Poplar on Carolina's campus.