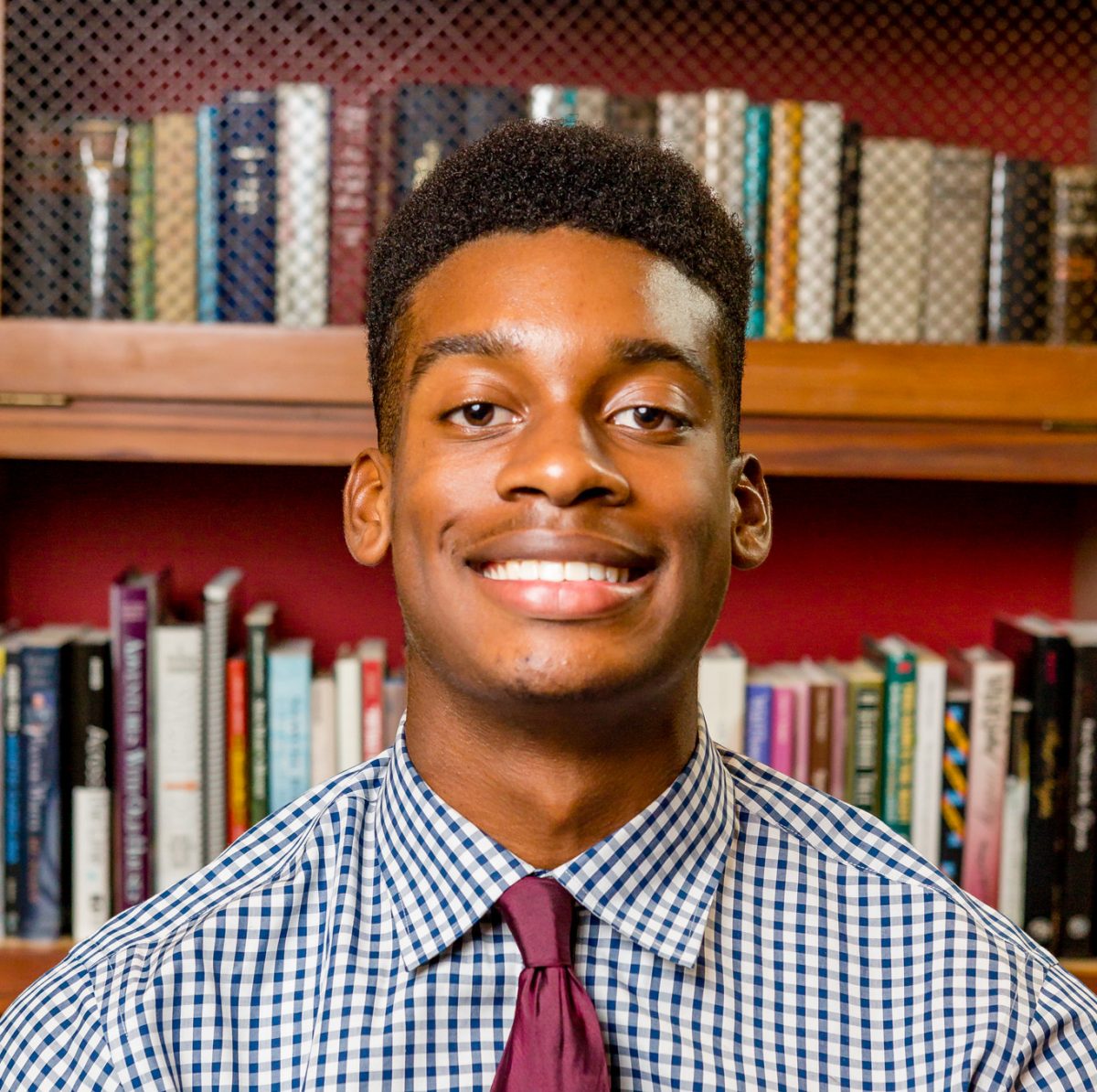 Although I grew up with a strong interest in STEM, over the past few years I’ve developed a greater passion for foreign languages and social justice. I am semi-fluent in Spanish and have begun to study Arabic in preparations for a career in international relations focusing on U.S. and Middle Eastern countries. Costa Rica, Dominican Republic and Cuba are countries I’ve been fortunate to visit.

I plan to double major in Arabic and Global Studies, and I have a deep interest in domestic issues such as police brutality, mass incarceration and gender roles in the U.S. My other interests include soccer, which I have played at a varsity level for the past four years, nutrition, physical fitness and free food. I look forward to the next four years as a Peppers Scholar.